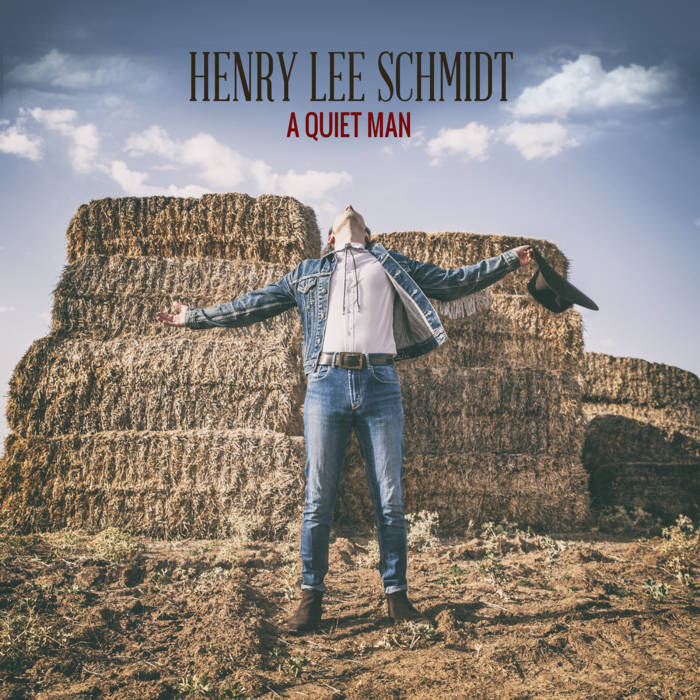 All songs written by Henry Lee Schmidt, except for "Out Of Step" and "Straight Edge", by Minor Threat, and "I Wanna Be Your Dog", by The Stooges.
All Arrangements by Henry Lee Schmidt, Óscar Sánchez, Alba Sola and Leyre Aranda.
Recorded live and produced by Pau Paredes at Fluxus Studios (Madrid) during three days of June 2017.
No instrument was plugged in during the recording of the album.