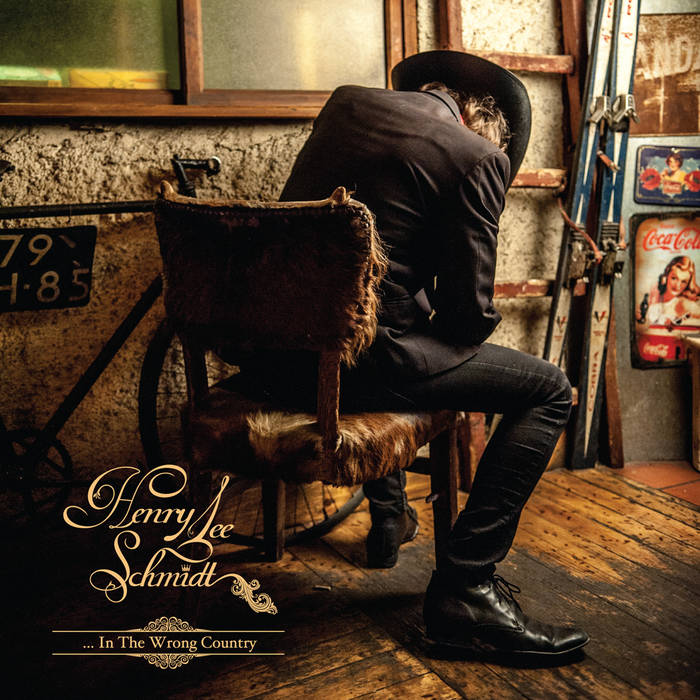 Mixed and mastered by Pau Paredes through August and September 2014


The Summer Demons of Henry Lee are:

Thanks to everyone involved.