Revisiting The False Friends, Vol. I 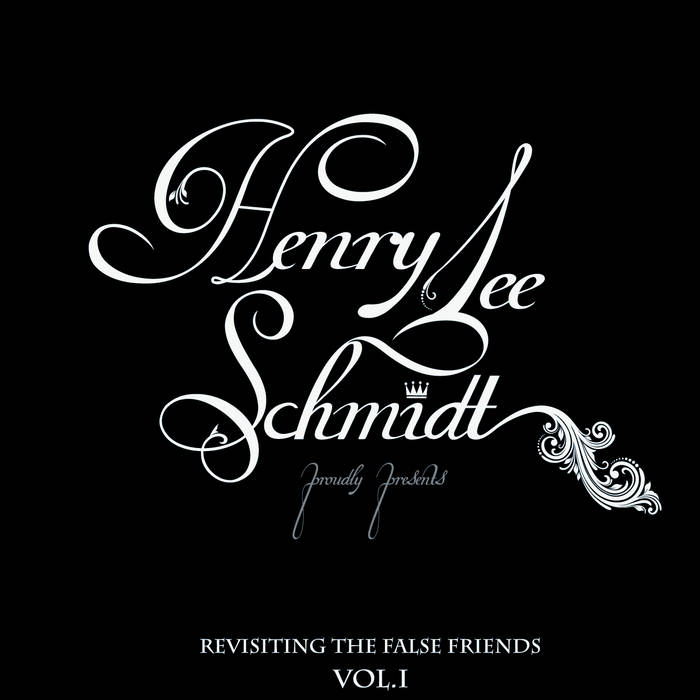 This is an album consisting of some False Friends' covers I did in a country way. Hope y'all like it. HLS

Recorded and produced by Antonio Astray during the summer of 2011.